Mr. Venkatraman Sheshashayee (Non Executive Director), aged 58 years, is an alumni of India’s premier maritime institute- Directorate of Marine Engineering Training, Kolkata and alumni of Indian Institute of Management, Bangalore. Former C.E.O. of Miclyn Express Offshore, Mr. Sheshashayee has had over 33 years of experience in manufacturing, shipping and offshore oil & gas services. He has worked in MNCs, family-run businesses and PE-owned enterprises. He has served as CEO/MD for over 10 years in three companies.His knowledge of the offshore oilfield services domain is vast, and his network is diverse and extensive. 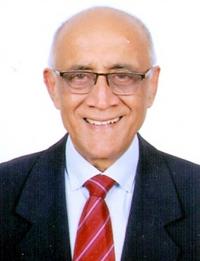 Mr. Rajiv Bhatia, aged 56 years, is an alumni of India’s premier maritime institute- Directorate of Marine Engineering Training, Kolkata. In 1995 he started Ind-Aust Maritime Pvt. Ltd., a step that pioneered operating a professionally owned ship management company from India. It was a paradigm shift from the usual crew management services from this region. Realising the credibility gap that dissuades most ship owners from entrusting their assets, he set a course for the company on a basic philosophy of undying trust, accountability & 24/7 responsiveness.  Over the period of almost two decades, the company has managed over 50 ships. Apart from regular operations, his special competence lies in making assessments of vessels, Sale & Purchase of ships, trade judgement & commercial overviews. This has provided the edge to the company in acquiring and operating its own vessels. 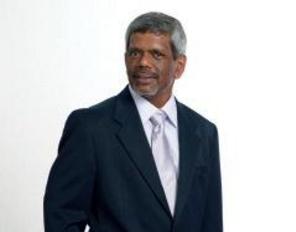 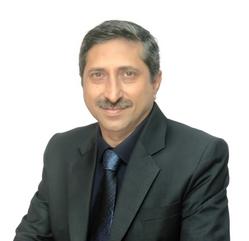 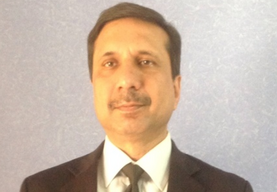 Mr. Ravi Bhatia, aged 58 years, is an alumni of India’s premier maritime institute- Directorate of Marine Engineering Training, Kolkata. He pursued his career at sea by joining GESCO in 1982. Later he was with the Ugland Bros. Ltd., a Norwegian company for eleven years, where he sailed as Chief Engineer and was also Technical Manager. In 1998, he developed a relationship with Yanmar Co. Ltd., (Japan’s largest diesel engine manufacturer) to carry out their sales and after sales in India and signed a 20 years agreement with Andaman & Nicobar Administration to support their 18 ships.In 2010, Ind-Aust became the sole after sales representative for Kawasaki Heavy Industries in India. With his knowledge of marine equipment, he brought together design and equipment for 14 high value offshore ships, in the process promoting equipment worth over USD 125 million. To tap the need of ship owners for experts in power and propulsion, he has developed the largest team of trained personnel within the Indian-UAE-Singapore region. As a pay back to marine fraternity, Ind-Aust operates the Yanmar Technical Training School that imparts upgrading training to marine engineers.

Capt. Arun Nanda, aged 67 years, Director- Castle Ships, started his career in 1971. He joined the Training Ship Dufferin for a two year training program in seafaring profession. The formative years in the shipping industry were with The Shipping Corporation of India Limited. Had an illustrious sailing career of fourteen years with The Shipping Corporation of India Limited and rose to the rank of Captain in the year 1981. On account of exceptional performance he was chosen to work ashore in the Bulk Carrier and Tanker Division of the Corporation. He rose to the rank of Deputy General Manager in 1996. Same year he left the Corporation to pursue his interest in commercial shipping. Had a long and fruitful career with Mercator Ltd. where he gained rich experience and eventually rose to the position of President in the company. He brings diversified experience of the shipping industry.